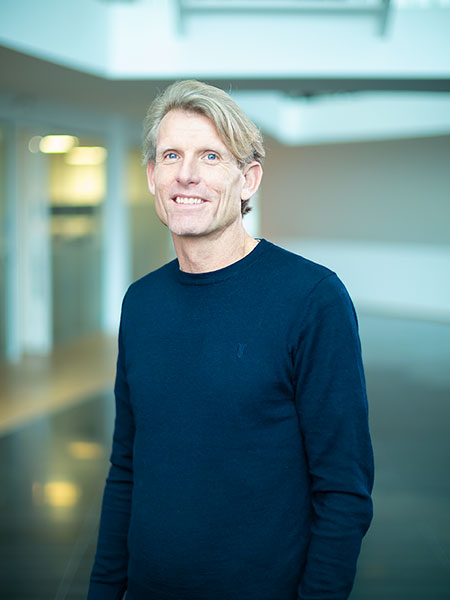 From I was born I think I have, without even thinking about it, done what I love to do.

In my twenties, I played music and later became a professional sound engineer, touring with bigger bands in Denmark. Started my own Sound and Light rental company www.Strandlyd.dk and became familiar with the big audio brands in the world – like TCElectronic which was the Ferrari in music-gear.

In my forties, TCElectronic became TCGroup and bought Tannoy, LabGruppen and other major brands.  I became VP of marketing and traveled around the world to make sure the brands were seen the right way and often.

In 2015 TCGroup was sold and I decided to try something new and exciting. I started a small pedal company called LunaStonePedals.com and also started consulting in Marketing and Sales. I ran in to Ronnie, now my partner in Circles&Squares. We wanted the same – to invest in and help great people with great ideas and great technologies. In 2019 we started Cirles&Squares – and we are always looking for talent :0)

Industry leader in MI marketing, specializing in brand development and brand awareness through utilization of multi/social media strategies, public and media relations, and market trends. Expert in product development from concept phase through launch and into post-launch, evidenced by 100+ successful product launches. 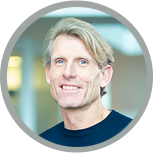 COMPANIES WE ARE IN LOVE WITH...

Learn more about the people behind Circles & Squares 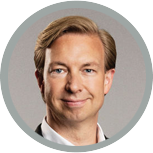 Strongminded entrepreneur with capability to grasp highly complexible stuff and simplify it.

I enjoy the beauty of matching technology and business.